Media holds an influential place in today’s highly competitive era. Be it for creating political influence or to increase the sales for any product, media—a powerhouse of marketing— plays an influential role in the successes of everything. But what we often acknowledge, unknowingly, is the superlative story-telling that makes a subject more interesting as well as engrossing. A great story is a platform that lets brands shine through by creating an impeccable impact on viewers. This succinctly explains what drew entertainment stalwarts like Discovery Channel, National Geographic Channel and many more to Beach House Pictures (BHP), a pioneering storyteller. “Our innovative ideas, multi-genre skills, cost-effective solutions, and capability to produce high quality, international content from Asia makes us unique,” explains Jocelyn Little, MD, BHP.

Incepted circa 2005, the company’s motive then was to produce the best-quality content for a fast-growing television market by employing the co-production model, but later sensing the industry’s growing demand for more sophisticated products, the company merged new technologies into story-telling to empower its businesses. BHP strongly believes that technology and content production go hand-in-hand.

And so, it has adopted Virtual Reality (VR) technology as well as Augmented Reality (AR) technology to hone its story-telling skills for channels, brands and more importantly educators. Though, virtual reality is its core-competency for brands and channels, the company’s Beach House Studios produces apps, animation & design as well. Its recently upgraded post-production facility caters to an expanding group of regions and platforms, who demand Ultra High-Definition (UHD) content. Donovan Chan, Creative Director, elaborates, “Our post-production technology is a significant contributor to our business. This year we introduced Editshare’s most advanced storage platform, the XStream EFS to augment our UHD capabilities and beyond.”

BHP produces a broad spectrum of content including travel, wildlife, science, history, travel, natural history, lifestyle, and engineering. Being an outward looking company, it was one of the world’s earliest adopters of 3D technology and created 15 hours of stereographic content for 3net in the U.S, National Geographic and Discovery. BHP is also evolving its digital story telling capabilities by producing short form and long form digital content for multiple platforms. The enthusiastic employees of the organization contain both youth and experienced, i.e. ‘best of both worlds’—creating content that is trendy. Jocelyn expounds, “’Glocal’ or global meets local content is one way to describe the type of programming what we do.” Being located in Singapore is a unique advantage for the company as it receives enormous support and incentive grants from the government. BHP’s project ‘Kids vs Film’ with Discovery Channel was a defining point for the company, as its success encouraged it to open a new division—Beach House Kids. A big co-production in Australia called ‘Kakadu’ for natural history was yet another milestone for the Company, which gave them the impetus to produce the show ‘Wild City’. It has also been creating factual programs for the China market for the past 9 years and recently opened its Beijing office to great success.

BHP, which also has a subsidiary in Taiwan, further plans to bring the brand to other territories within Asia, as well as the U.K and U.S. Next, the company plans to venture into fictional drama and docu-drama, and also focus on the educational sector. By diversifying its partnership far and wide, and implementing cutting-edge technologies and working with the latest platforms, BHP aims to be a global leader in content creation, in multiple genres and different languages. 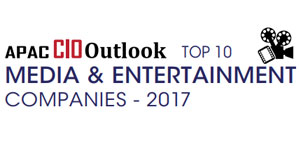 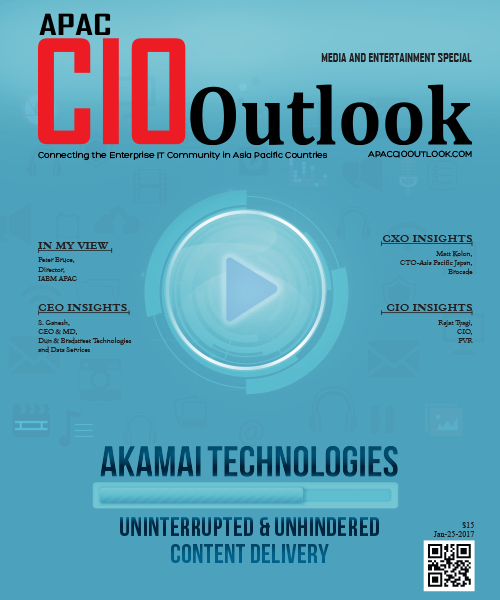